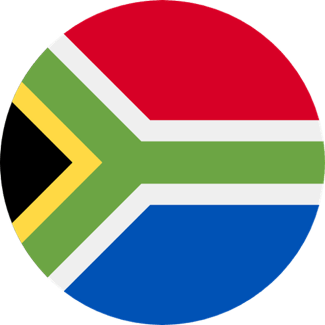 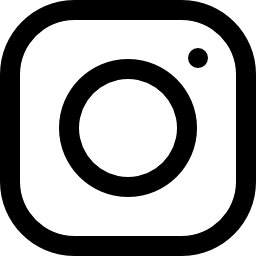 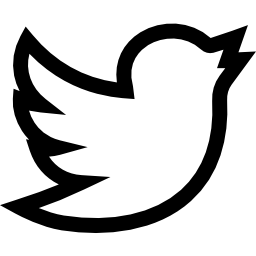 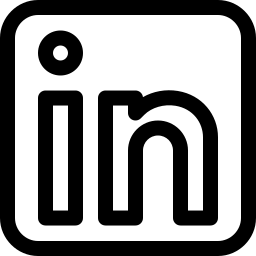 I am a 3rd generation South African and was born in a city called Pietermaritzburg, where I grew up and went to school. For the last 4 years of my life in South Africa, I lived and studied in Cape Town, which is the place I now most associate as my “home” in SA.

I am currently based in Sweden.

Bachelor of Science in Medicine specialising in Molecular medicine, Biophysics and Neurophysiology-University of Cape Town.

Third year PhD student. My focus is on translational neuroscience in the context of neurodegeneration. In short, I carry out surgeries in both mice and pigs as a means to better understand the human brain with the hopes of extending the onset of Alzheimer’s disease.

I actually started off as a medical student down in Cape Town. In the 3rd year of med school, UCT offered an intercalated programme wherein students were allowed to carry out a double major in Molecular medicine in conjunction with medical studies and end up graduating with and MBChB + BSc Hons after 7 years. I was accepted into this programme but after half a year my med grades started slipping a bit and I ended up leaving the programme. Fast forward 1 year and I’m standing in a ward in GSH hospital on an internal medicine block and it suddenly dawns on me that a don’t really want to be a doctor and least of all do I want to be stuck in the South African medical system for the next 5-10 years. You see my ambition was always to see more of the world but when you study medicine, you’re pretty much fixed in that country for a large part of your life. That day I un-enrolled from med school and with the help of a Professor (later to become a great friend) was able to pick up the second half of molecular medicine and additionally pick up a course in biophysics in neurophysiology. Two months later, I was accepted into a research master in neuroscience in the Netherlands and I’ve never looked back.

Being a white male, I don’t think that I have experienced any drastic challenges or barriers here in Europe because for the most part (if I don’t speak) I am judged as a European. So there is little sense claiming that the barriers I faced in terms of discrimination or preconceptions exist because of my African descent, or would compare to someone of colour. However, what I can say, is that the immigration process in order to get into STEM up here is rigorous and difficult. In this sense, in my experience, the ethnic based discrimination is less and anyone holding an African passport is treated the same, and it’s not great. In order to even be considered for my programme in the Netherlands I had to consent, prior to arriving, to chest X-rays every 6 months to prove I was “disease free”, as if every African on the continent is carrying some sort of infection. Regardless of what they say pumping a healthy persons chest full of x-rays bi-annually is less than ethical. Additionally I have been “deported”from Sweden twice due to a failure on their end to process my documentation. So you see even after having lived up here some years and taken a degree here, I’ve come to understand that one will always be treated as an African, and experience the barriers that come with that label, regardless of race, gender or sexual orientation.

Family, family is everything. I was so lucky that I had parents who wholly supported me in my endeavours. I come from a middle class family, which in South Africa means you’re really well off, and I will always recognise the privilege I was afforded in my upbringing. Without my family, I would be nothing so to them I am forever indebted. And then you know just everyone you encounter in life adds to the person you become in the end, and I am so glad that I grew up in the country I did, surrounded by the people I was. For the most part South Africans and Africans in general are welcoming and friendly people. I grew up in a challenging time for my country,shortly after apartheid ended, and racial tensions amongst prior generations have always been high, and are still to this day, but my generation was the first born “free”, and I’d like to think that our generation is one that does not see colour as it was before. I grew up around the essence of”ubuntu“, which doesn’t really have a direct translation but somewhat refers to how we are all connected as humans, regardless of any circumstances. This essence to see people truly for what they are and treat them as such, with kindness and compassion, is a childhood lesson that I hope to never forget and I really believe helped me to get where I am and will continue to aid me on the journey.

This is a hard one. All of history,including science herself, was written with a European pen, and we cannot change that. But, what we can do is look to the future, because one day our lives and contributions will become part of history, and it is our responsibility to ensure that future generations know and see that many of the great findings, inventions and discoveries to come in STEM came from African authors. To do this we must be proud of our heritage and make it known whenever we can, we are, and always will be Africans, and that what we can achieve equals and even surpasses our European and American counterparts – despite the inherent disadvantages we face in coming from a continent that does not have comparable resources to support the growth of African STEM. We also have to give back, perhaps not now, but someday. It’s all well and good leaving Africa for more opportunities, and maintain ones African roots, but I think the end goal (whenever that is) is to make Africa a STEM hub so that our people do not have to cross seas and continents for an equal opportunity. To this end, we can be ambassadors but at the end of the day it is our governments and politicians that have to take ownership in bringing Africa forward.

Never sell yourself short. You are just as worthy or intelligent or focused as any other person from a first world country, and as such, you can stand on the world stage with any other person.You will have to work 10 times harder than them and face significantly more challenges to get a seat at the table, but you are an African at heart, you are strong and tenacious and know of a world full of challenges. Although this may seem a disadvantage, it will come to be your greatest weapon in the end,embrace who you are and when you reach the place you wish to be never forget where it is you come from. 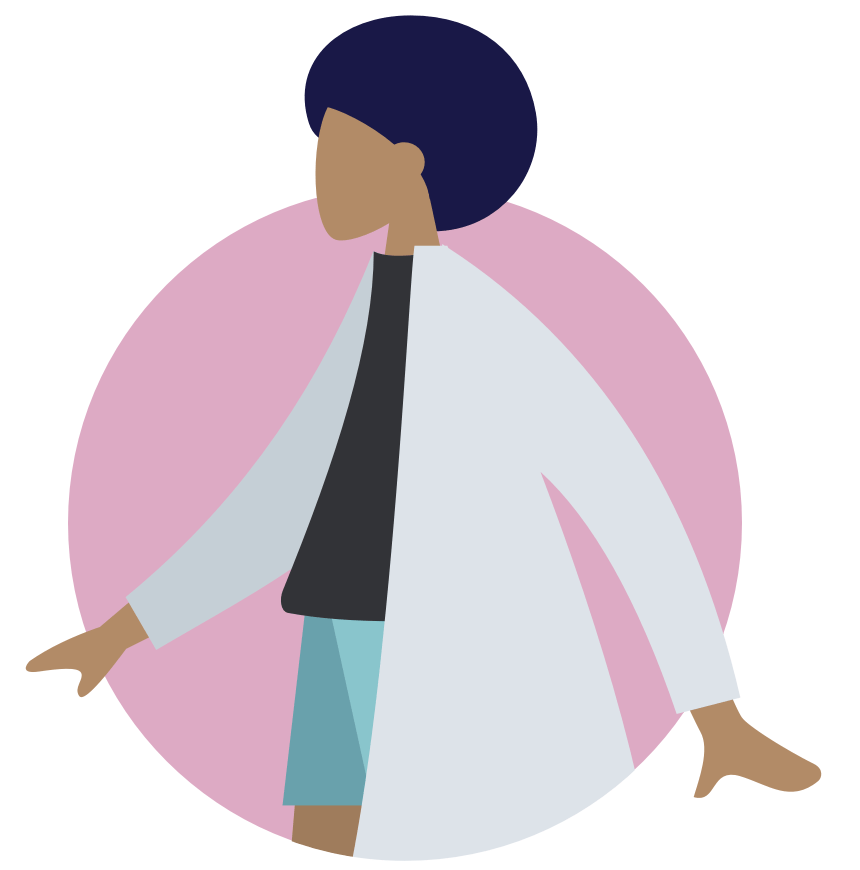